Today Only! 40% Off All Calendars! No Code Needed! Prices As Marked! 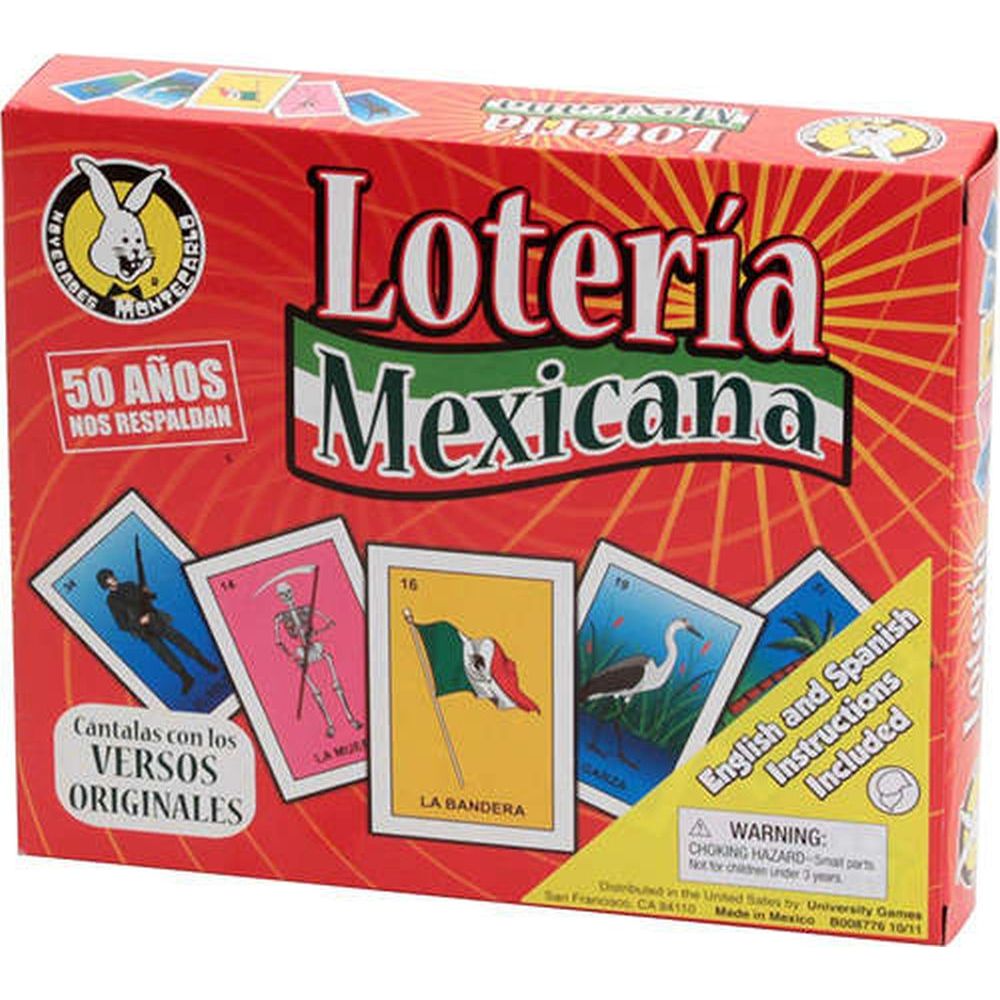 This fun game is a variation on the the game of Bingo. To play, every player (other than the caller) is given a large card. One player acts as the caller and draws a small card and describes the image he or she sees then places the card to the side face down. If the described image matches image on a player's large card, the player places a token on the image. When a player's large card has one token on each image, the player declares "Lottery".
Out of stock
Low inventory ()
$9.99

Today Only! 40% Off All Calendars! No Code Needed! Prices As Marked!